Yes, there are actual narcissistic douchebags on this planet who have to draw attention to themselves by posting false and inflammatory information.

Let’s be real here:  The virus didn’t come from outer-space and it was not made by any government agency. It is not a ‘Chinese virus’.  It is not a ‘Trump virus’.  It is not an ‘Italian virus’.  Yes, a virus can spread from animals to humans. And it certainly is neither a leftist engineered or right-wing engineered virus designed to cause social chaos so one or  the other factions can seize control.

First- people who say ‘it’s made in a lab because it got out so quickly.’ Nope.  Viruses only live up to 2 weeks.  A life cycle that short allows the virus to quickly mutate to adapt to new environments.  Viruses will also migrate to and seek to ‘colonize’ diverse hosts in order to ensure their survival.  Viruses can also go dormant for centuries; another survival tactic.

So, don’t just rely on this article follow this link -  https://www.youtube.com/watch?v=qnyrhp-ihfM

Listen to experts…and, as always take some time to research so you are not one of the douchebags spreading crap around. 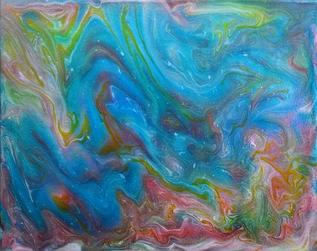 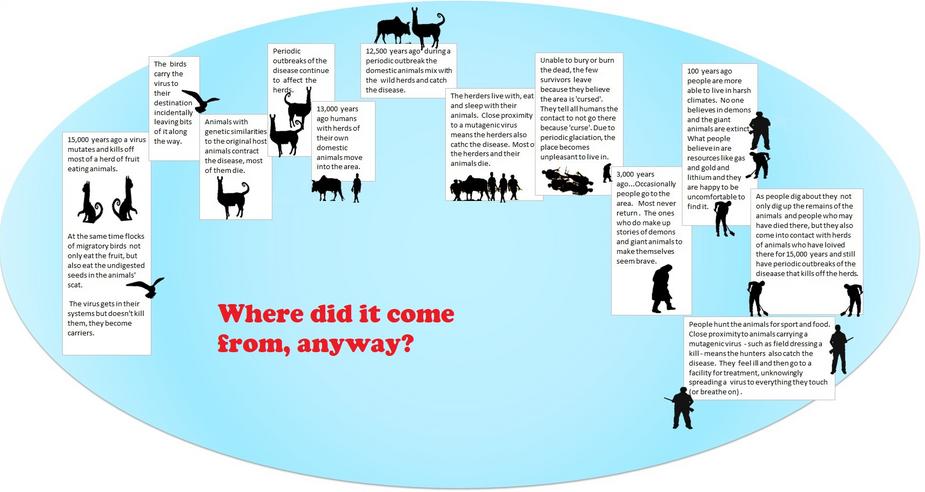 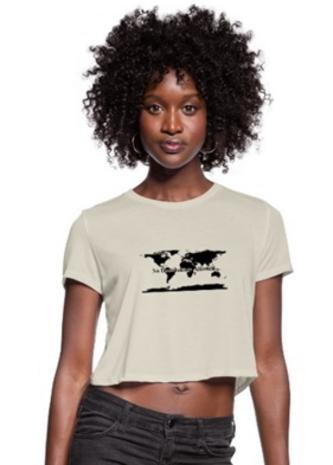 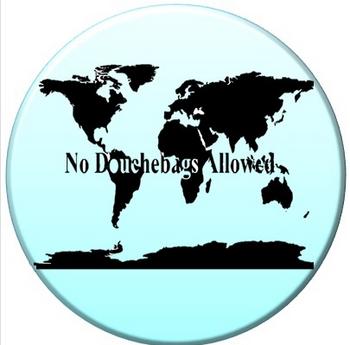 You could be a Douche Bag and not even know It!
Are you GUILTY of any of these:

1.   Somebody who acts like the only person on the planet!

2.  People who do the things they want to do, but never do what their partners want to do.

3. People who do gross and dangerous things to get social media likes.


4.  People who loan out items that were loaned to them!


5.  People who ‘Tom Sawyer’ someone into doing something they could have done better themself, then critiquing that person’s performance!


6.  People who claim to play an instrument, but can’t play a song for more than twenty seconds!


7.  People who play the ‘family’card to get out of doing something they planned to do with you, because some random person called, but never actually promised, ‘bootie’.


8.  People who drink the last bit of orange juice, milk, etc., and put the empty bottle back in the fridge.


9.   People who speed up when you are changing lanes with your turn signals on!


10. People who drive within an inch of touching your bumper when traveling above 10 mph!


11. People who deliberately alienate their significant others’ friends.


12. People who get a ‘significant other’ and immediately forget they have friends, family, pets or even a job.


13. People who lie about people they call friends to make themselves lookgood in an outsider’s point of view.


14.         People who do noisy landscaping work before seven in the morning, or after nine in the evening, on any day of the week.


15. People who go to someone else’s country and have a hissy fit because the people who live there don’t speak your language. And if those people think that yelling will help someone understand your language better, then that makes them DOUBLE DOUCHEBAGS!

16. People who use up the last of the paper in the office copier, then walk around the office saying, "I don't remember how to put paper in it, will you do it for me while I'm at [ lunch; a meeting; in the bathroom...] because I have a huge document I'm printing out, and I need it done fast.

17. Bullies. You have to be a very 'special' type of putrid if you think inflicting fear and harm on someone is the right thing to do. The world is watching you and it is just a matter of time before Karma makes you ante up.